Any person convicted in superior court and imprisoned for one or more felonies of which they’re actually innocent can file a claim for compensation against the state. The key part of that sentence is “actually innocent.” Being released from prison on a technicality or other reason that doesn’t exonerate the prisoner is not grounds for a claim.

If the claimant (person filing the claim) is incapacitated and cannot file the claim, or if they’re a minor or a nonresident of the state, they can name someone to act as their agent and file the claim for them. Similarly, if the person eligible to make a claim has died, that person’s estate can file the claim.

What Are the Criteria for Filing a Wrongful Imprisonment Claim?

The following are the criteria for the evidence that someone is eligible to file for a claim:

In our experience, the most important part of this section (and most challenged by the state) is that the claimant didn’t engage in the illegal conduct alleged in the charging document. This often arises in disputed cases where it’s not obvious the claimant is innocent, such as a case where DNA evidence exonerated them or the key witness recanted. While the standard legal approach is “innocent until proven guilty,” this area of law flips the burden to the claimant to prove their innocence.

What are the Steps to File for Wrongful Imprisonment?

The first step is filing a claim in the superior court in the county where the conviction occurred. The process for serving the summons and complaint may sound simple, but failure to properly serve the summons and complaint will prevent the claim from moving forward. This is one reason someone who wants to explore a wrongful imprisonment claim should retain an experienced lawyer. If not done properly, the ability to claim proper compensation for a wrongful conviction could be lost.

Call us at 253-383-3328 for more information about who can file a wrongful imprisonment claim.

The Difference Between Trespass and Criminal Trespass

What Is the Difference Between Physical Control and DUI? 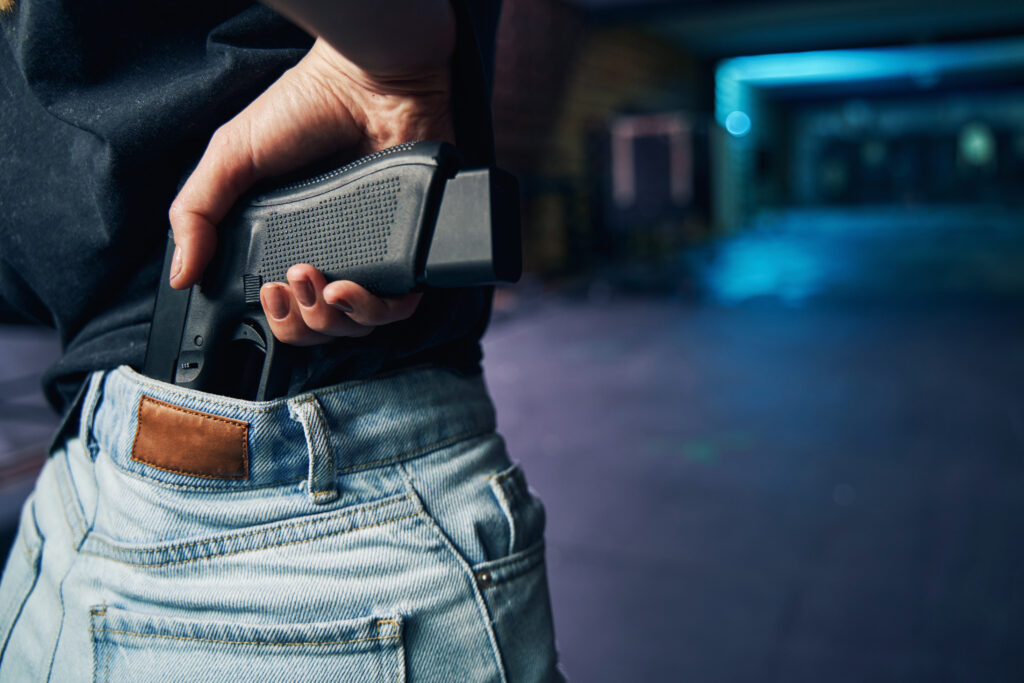